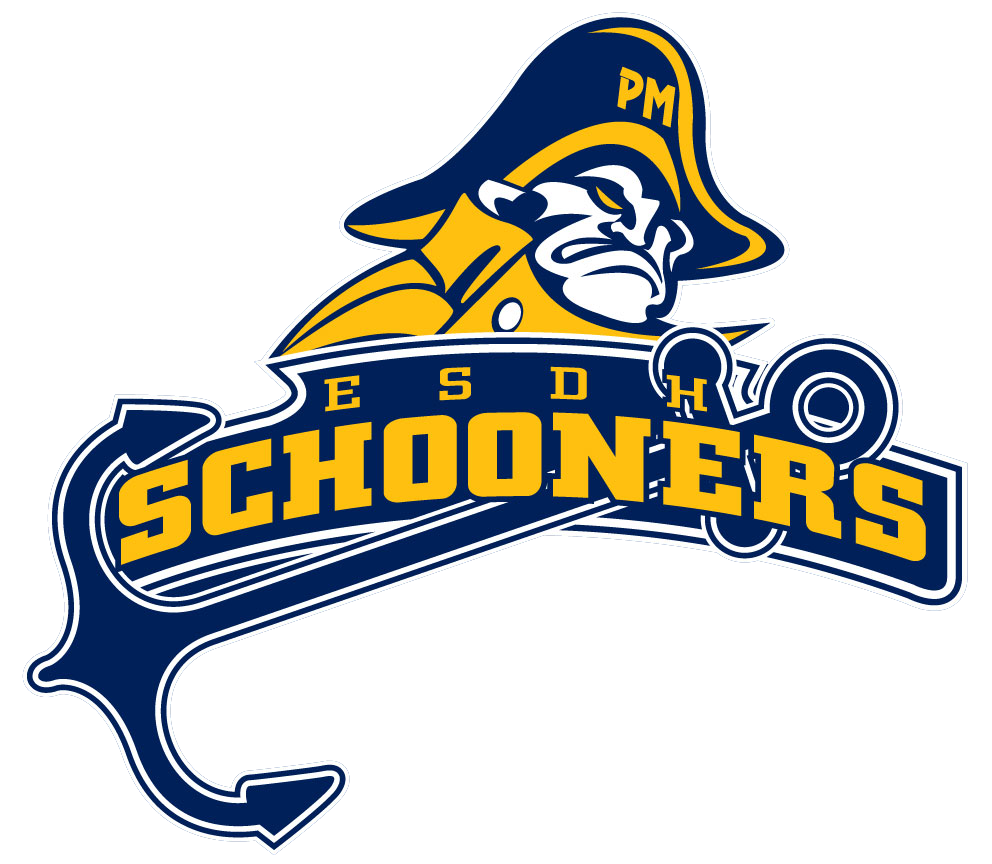 The eastern shore schooners made a boisterous return to the ice after a years hiatus to host the Millwood Knights in their first home game since 2020. The Eastern Shore arena was hopping with almost 400 fans cramming into the rink to support their local team. The fast skating Knights took control in the first period to build a 3-0 lead, while the Schooners worked to get their sea legs under them. The second period saw the Schoons start to turn the momentum back in their favour, with captain Ethan Firth getting them on the board to narrow the lead to 3-1. The schoons couldn't convert on a couple of late break aways and ended the second with the same score. The Knights managed the only goal of the third to finish the game 4-1 final. Schooners goaltender Jackson Murphy was stellar facing 47 shots.

Two nights later the Schoons faced another home opener, this time with the Island View Knights. Another good crowd of approx. 300 fans gave the Schoons a cool welcome as they hit the ice. The teams both came out with jump, with the Schoons taking the lead on Noah Lacombe-Pitre's first of the year. The Devils tied it up late in first to end the period tied. The schooners took the lead again in the second, with Ryan Latta scoring his first of the season on a nice cross ice feed from Pitre. The devils would again even the score late, with Cyr scoring his second of the game. The teams started the third tied, and the Schoons once again took a lead, with rookie Cohen Conrad scoring on a nice top shelf shot. The devils Cyr would complete his hat trick, and the teams would continue to battle in the third. The devils scored late, with two minutes remaining and the Schoons couldn't respond to lose it 4-3. Overall was a great back and forth battle and a great matchup. Jackson Murphy had another strong performance for the Schoons with shots unknown.

Player of the week: